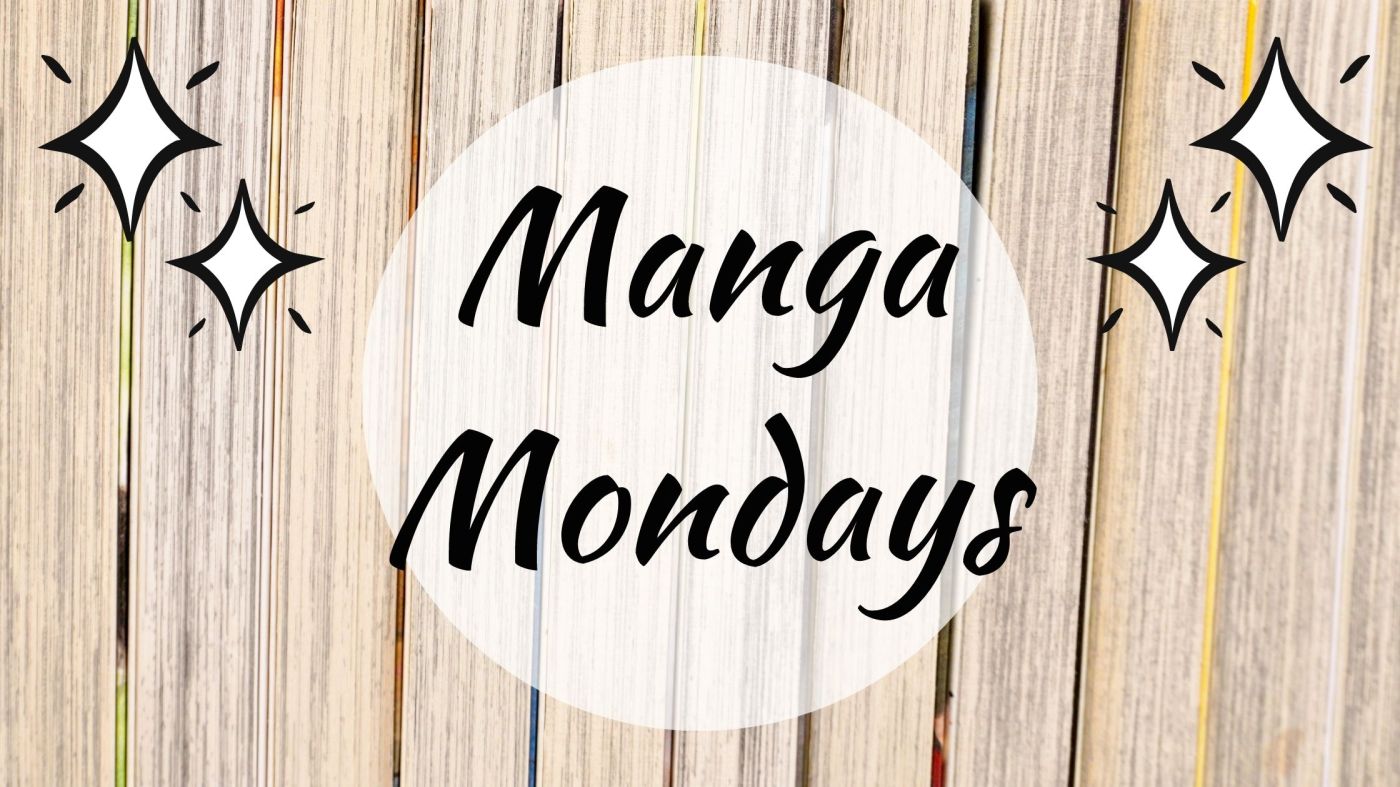 Shangri-La Frontier Vol. 1 is the start to an all-new adventure, one that absolutely captivates high school student Rakuro Hizutome. I can’t say I blame him – who hasn’t gotten a little bit too into a video game before? It happens.

Rakuro Hizutome has earned a bit of a reputation in the gaming community. You see, he prefers to the games known as being the shittiest out there. It’s his passion – finding a hidden treasure (read: piece of garbage) and completing what so few people have done before.

However, upon the recommendation of another game, Rakuro Hizutome caves and decides to try one of the most popular VR games available: Shangri-La Frontier. In other words, he’s going to jump from one of the worst games possible to one of the best.

There is something innately charming about bad video games, isn’t there? There’s also something quite frustrating about them, so I respect any player that can actually make their way through an entire gauntlet of them.

This concept makes for an interesting basis, a kid going from horrible games to one fantastic game. It’s fun watching Rakuro’s reactions to a game that is carefully thought out. Though I think it’s safe to say that he’s already getting into more trouble in Shangri-La Frontier Vol. 1 than most would have anticipated.

Shangri-La Frontier Vol. 1 is a bit of a goofy read, but it has a lot of charm. That is what I enjoyed the most about this series, and it will probably be enough to tempt me into picking another volume when I have a moment to spare.

Thanks to Kodansha Comics and #NetGalley for making this book available for review. All opinions expressed are my own.