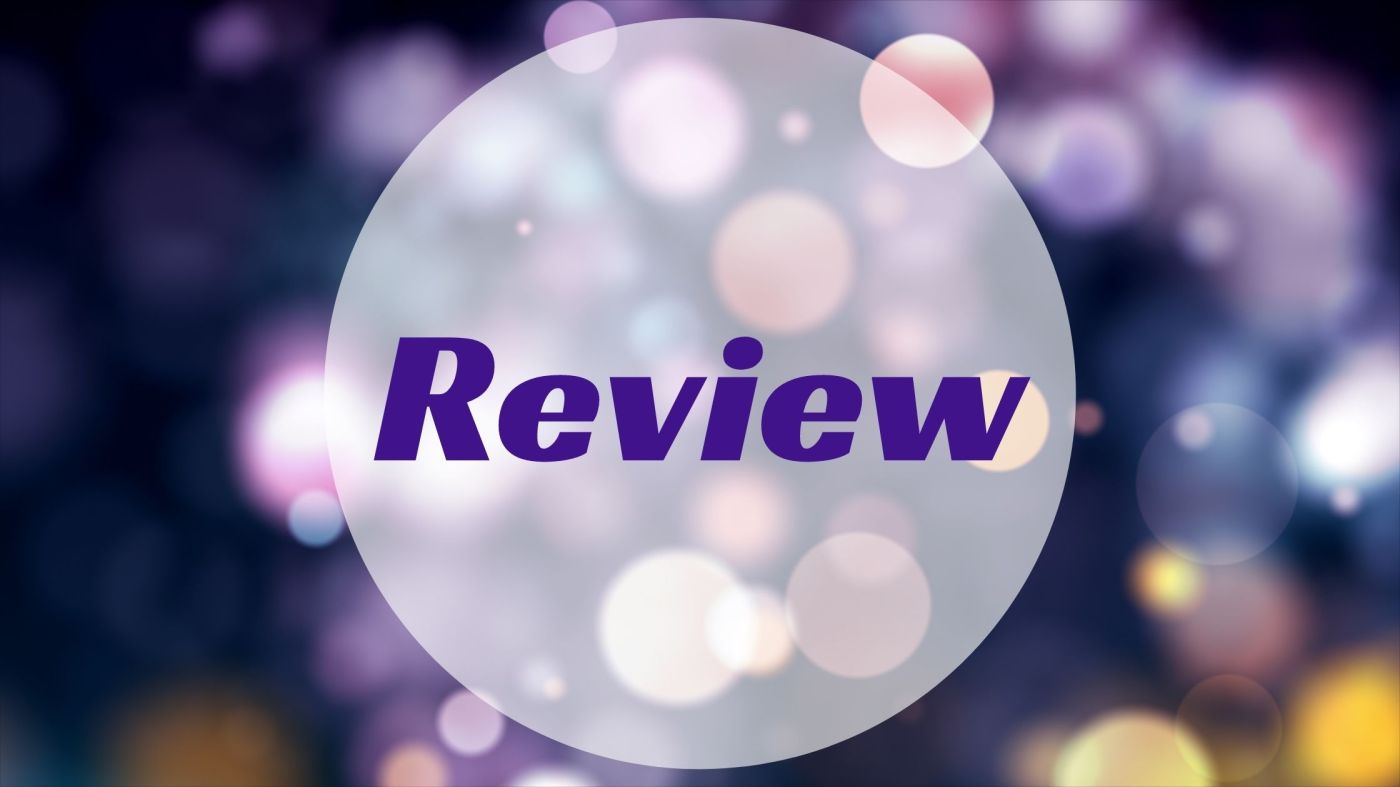 The Harbinger Book 1 is the first in a new series from Valiant Entertainment and also happens to be one that I’ve been looking forward to! Jackson Lanzing, Collin Kelly, and Robbi Rodriguez are the minds behind this project.

If you could wish for any superpower, what would you choose? Peter Stanchek didn’t have much choice in his powers, but he could still make the most of them. As a telepath, his potential is endless, even if he can’t remember everything about his past.

The Harbinger Book 1 had a lot of potential; I knew that much going into it. I want to see superhero stories come out from other publishing houses because I think there’s an untapped opportunity there.

Overall I would have to say that while this introduction was interesting, it did fall a bit flat for me. The character is perhaps a little too powerful, especially right out of the gate. It makes readers focus more on his abilities and less on his character development, which is something I’m not usually a fan of.

Like many superhero stories, the best characters in The Harbinger Book 1 were the villains. To me, a series is made or broken by the villains that fill the pages. For this reason, I still have a ton of hope for this franchise, as these characters were a delight. Though perhaps delight isn’t the correct term, considering we’re talking about the bad guys…

The artwork helped support this story, taking it a few steps further than the story on its own would have. I’m particularly a fan of the color palette, but I am generally drawn to those specific details.

Thanks to Valiant Entertainment and #NetGalley for making this book available for review. All opinions expressed are my own.